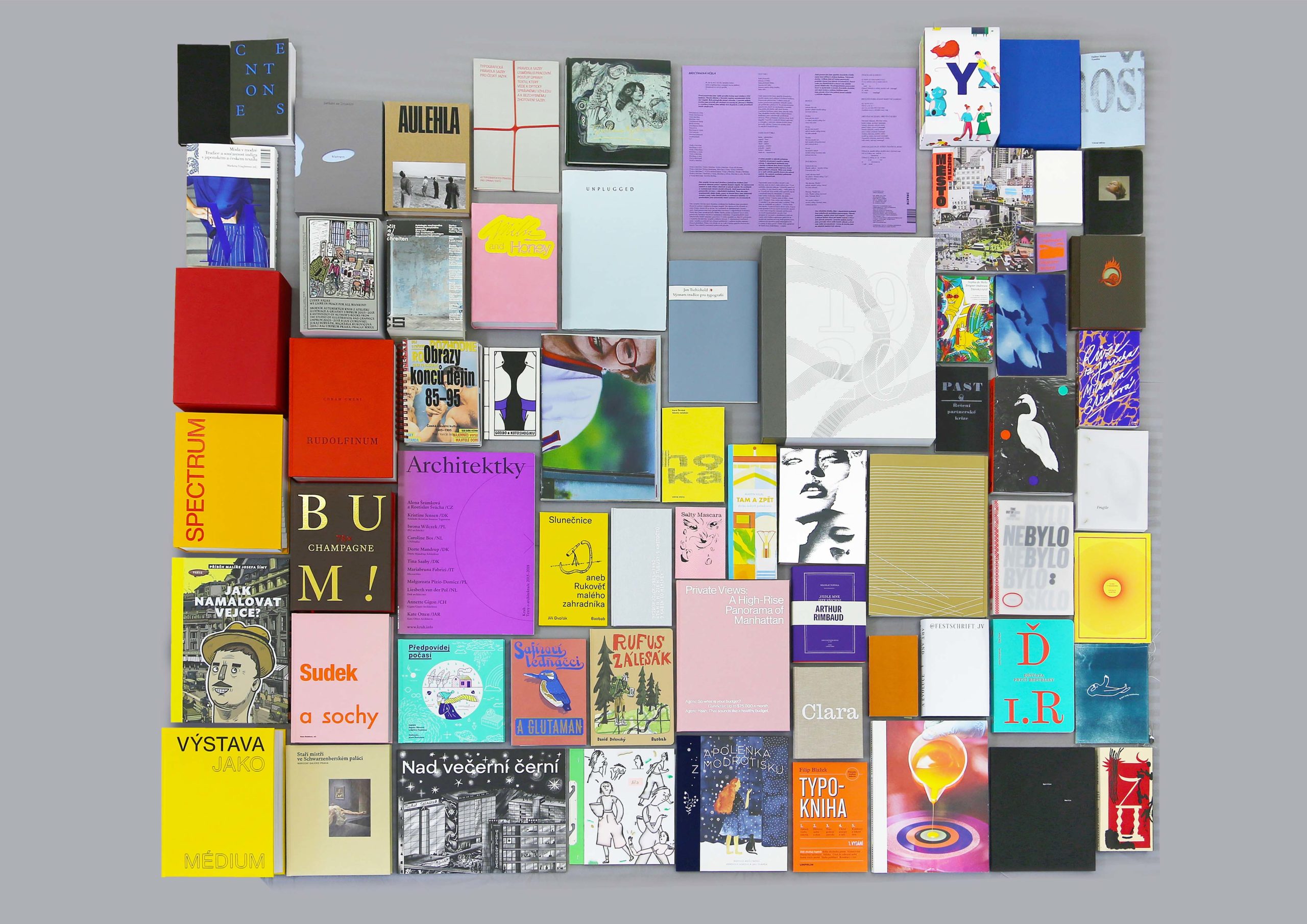 In the competition ‘The most beautiful books of the Czech Republic 2020’ nominations of books, that were published in the Czech publishing houses and printed in the Czech printing houses, were announced and the expert jury chose also the books which were the best in terms of their graphic, illustration and polygraphy realization. This time the jury had to choose from a record number of 323 books.

The competition ‘The most beautiful books of the Czech Republic’ has been organized annually by the Ministry of Culture and the Monument of National Literature, regularly since 1965; the awards are given in seven categories.

And it is certainly no surprise that books printed in our printing house were among the nominated titles. We will keep our fingers crossed for our nominated representatives in the Belles-Lettres category, as well as in the category “Literature for children and youth’ in September, when the ceremony of announcing the winners is going to be held.

Congratulations to the authors and publishers on their success of being nominated. 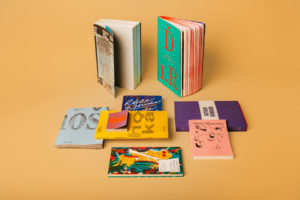 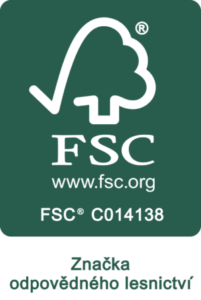 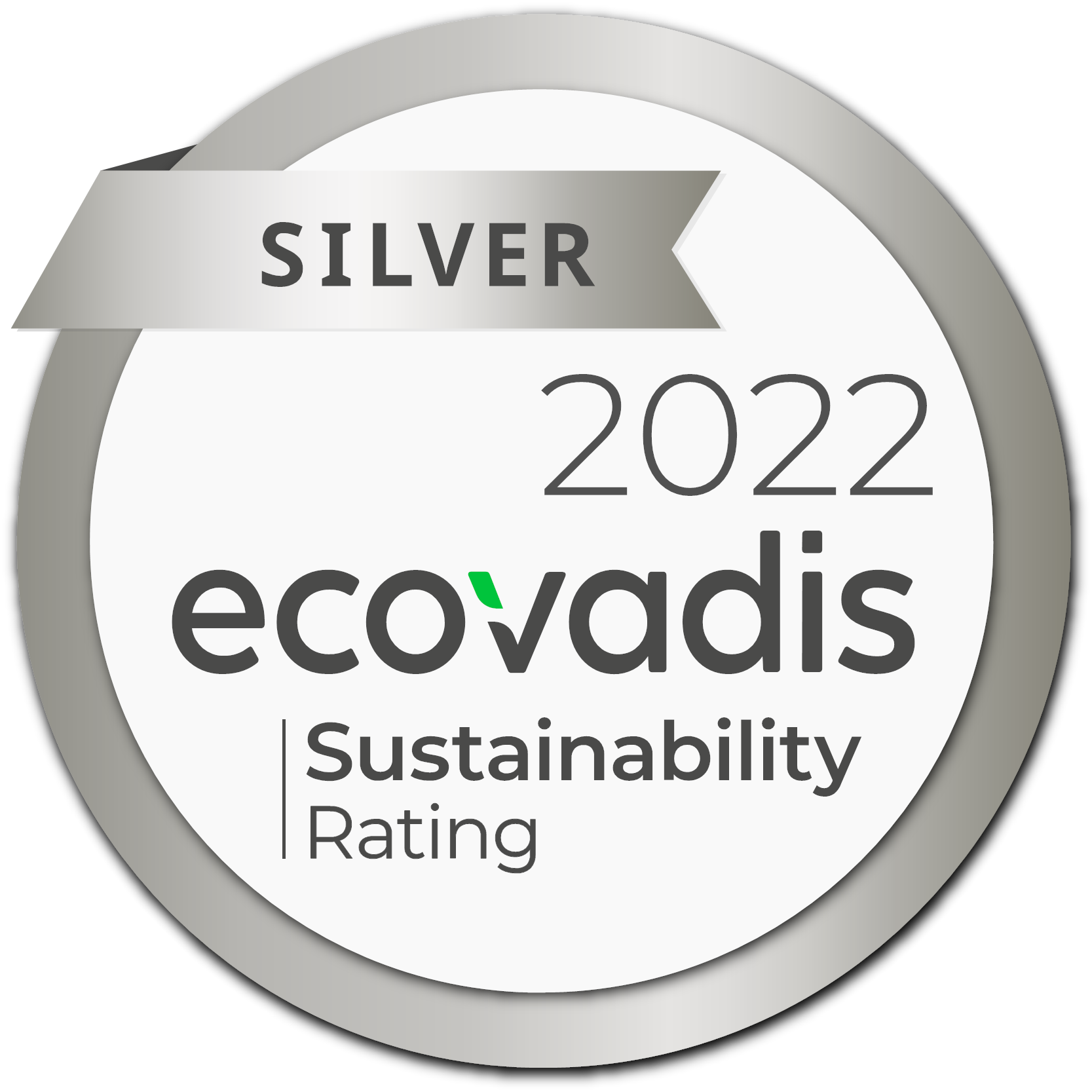 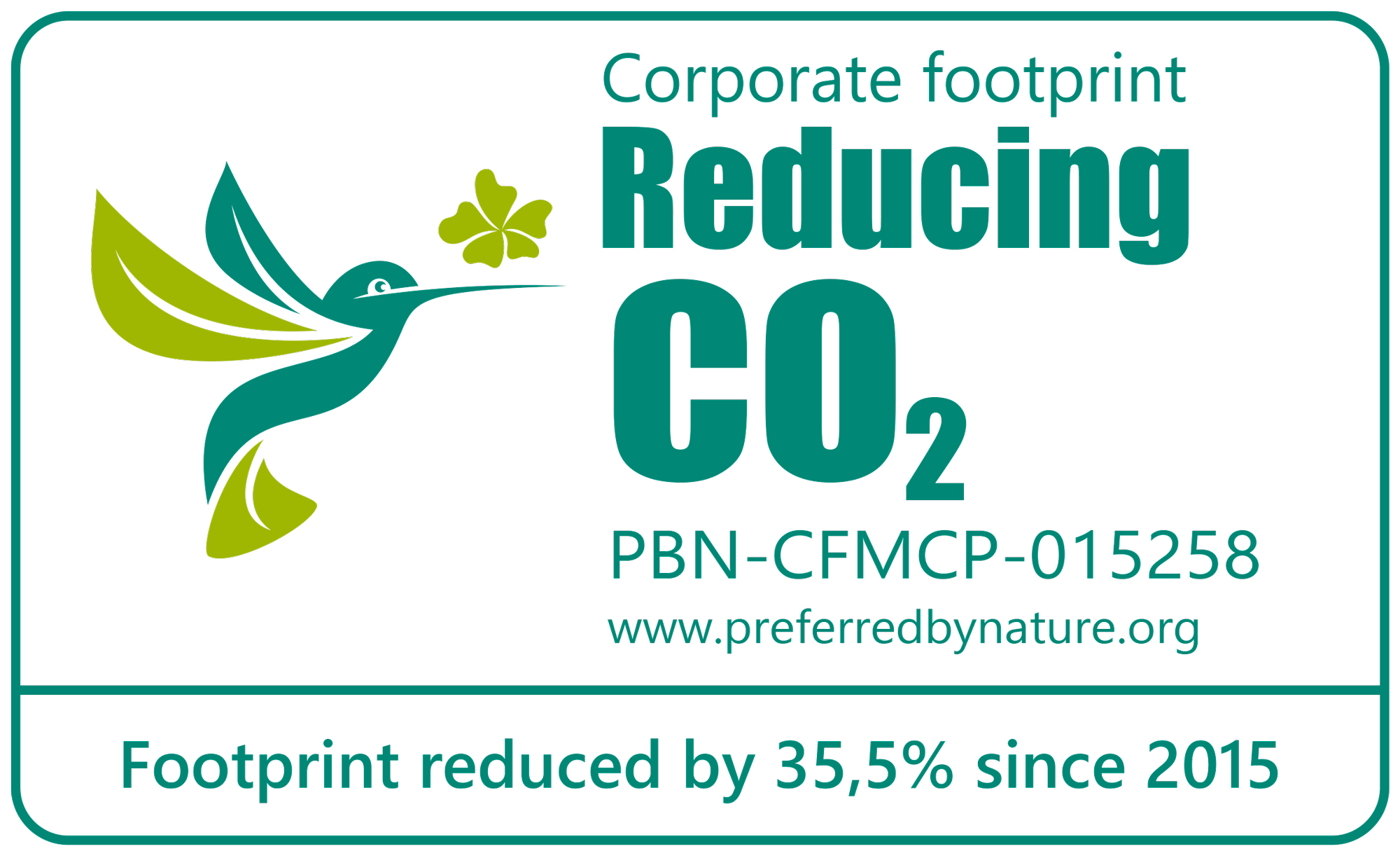 Let us work with cookies
With your consent, our website will be displayed to you in the way we prefer. At the same time, we will know what type of content you like and we can also record your visit. You give your consent to store cookies in your browser.
Manage options Manage services Manage vendors Read more about these purposes
Setting preferences
{title} {title} {title}